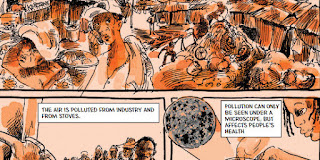 It is a pleasure to be a co-investigator on the project "The AIR Network: Action for interdisciplinary air pollution research" led by Dr. Patrick Büker (Stockhold Environment Institute, University of York) recently funded by a AHRC-MRC GCRF Global Public Health Partnership award.  It aims to look at possible community-led solutions to air pollution in the country. The project has build a transdisciplinary team and programme of work to support and expand the work being done in Kenya to record and tackle sources of air pollution and peoples' exposure to them in informal settlements.
The first phase of the project was in January 2018 where I facilitated the creation of a piece of theatre that would raise awareness of air pollution in the informal settlement of Murukku in Nairobi.
During my stay in Nairobi, I worked with 17 UK based scientists and 20 members of the Murukku community. From this, it was agreed that a piece of legislative theatre would be created by the local community and myself in September 2018.
It was a real honour to be able to contribute to such a huge project that will affect the lives of many, not just in the Murukku community, but the wider Nairobi population and I’m very grateful for  the opportunity. The aim of the piece of legislative theatre is to make systemic changes to support the community and to clean up the air in the area and I am looking forward to going back in September to put this into action. 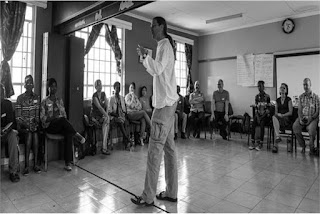 For a short article about the project have a look at the following link: https://www.sei-international.org/-news-archive/3753 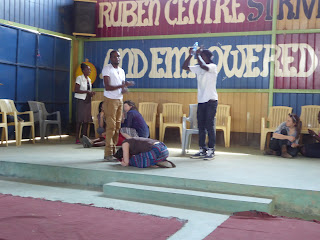 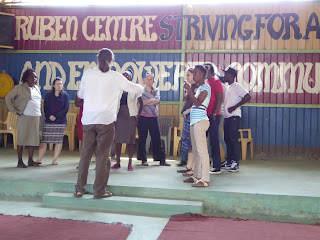